Students are divided into house groups for sport and other activities. On enrolment, students are placed in a house and remain in it throughout primary school. Families are placed in the same house. Colours are used on Sports carnivals to identify houses. 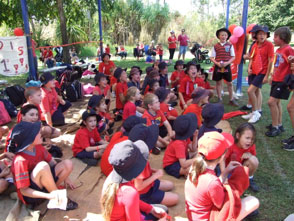 Francis was the son of a wealthy cloth merchant in Assisi, and he lived the high-spirited life typical of a wealthy young man, even fighting as a soldier for Assisi. While going off to war in 1204, Francis had a vision that directed him back to Assisi, where he lost his taste for his worldly life. On a pilgrimage to Rome, he begged with the beggars at St. Peter’s. The experience moved him to live in poverty. Francis returned home, began preaching on the streets, and soon amassed a following. Francis died in 1226. In 1228, he was pronounced a saint. He is known as the patron saint of animals, the environment and is one of the two patrons of Italy. 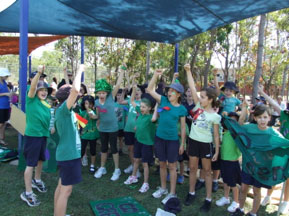 Teresa was born in 1515 in the province of Ávila, Spain. At the age of 16 she was sent to a convent by her father to be educated by the Carmelite nuns. She later joined the Carmelite Order. At the age of 43, she became determined to found a new convent that went back to the basics of a contemplative order: a simple life of poverty and devotion to prayer. The establishment of the monastery was not without it difficulties but because of powerful patrons Teresa was able to succeed. In total sixteen convents were founded by her over twenty years. Teresa of Avila died in 1582 and was canonized as a saint in 1622. In 1970 she was declared a Doctor of the Church by Pope Paul VI for her writing and teaching on prayer. 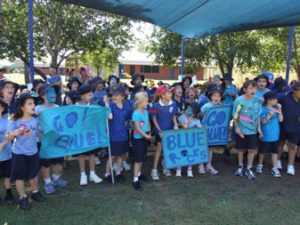 Anthony of Padua was originally born Fernando Martins de Bulhões in 1195 in Lisbon, Portugal into a very rich family of the nobility. Against the wishes of his family, he trained as a priest within the Augustine Order. In 1219, Fernando came into contact with five Franciscan friars. Fernando was strongly attracted to the simple, evangelical lifestyle and inspired by their example, obtained permission from church authorities to join the new Franciscan Order. When he joined the Franciscan friars he adopted the name of Anthony. As a preacher of note, Anthony came to the attention of the founder of the order, Francis of Assisi in Anthony, Francis found a kindred spirit, who was also able to provide the teaching needed by young members of the order who might seek ordination as priests. Anthony died in 1231. He was canonized a saint in 1232. Anthony was proclaimed a Doctor of the Church in1946. 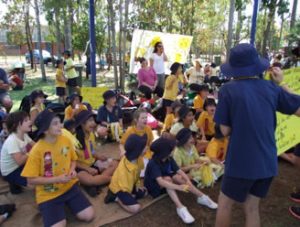 Clare was born in Assisi in 1194. She was the eldest daughter of Favorino Scifi who was the Count of Sasso-Rosso. Clare’s mother Ortolano was a very devout Christian woman who had undertaken pilgrimages to Rome and the Holy Land. Clare was one of the first followers of Saint Francis of Assisi. She founded the Order of Poor Ladies. This monastic religious order for women is based on the Franciscan religious tradition. Clare wrote the ‘Poor Clares’ Rule of Life-the first monastic rule written by a woman. Later on in her life, Clare’s mother Ortolana entered Clare’s monastery, together with Agnes, Clare’s sister. Clare died in 1253 and was canonized in1255. Following her death, the order Clare founded was renamed in her honor as the Order of Saint Clare, commonly referred to today as the ‘Poor Clares’.